Family Homes in the 21st Century

A robust supply of safe and sound housing is necessary to keep families in the City. Many urban families move to the suburbs as their children grow. Their reasons are varied, but often include a lack of safe and sound housing. Today’s urban families need space to grow and thrive. Traditional San Francisco neighborhood homes are small, often with just two bedrooms and one bathroom. Families who want to stay in the City are looking for larger homes with at least three bedrooms and two bathrooms. Homes also need to have updated systems such as electrical and plumbing to support current appliances and amenities.

Most of San Francisco’s houses are old and in need of updates to ensure the health and safety of their occupants. Over half of the homes in San Francisco were built before 1940, according to the San Francisco Housing Data Hub. Homes built before 1979 may contain lead-based paint, asbestos, and/or be at risk of collapsing in a major earthquake. This age group accounts for nearly 80% of all homes within San Francisco. 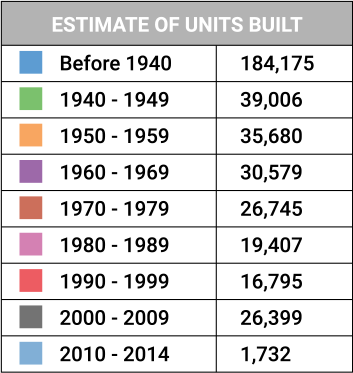 According to the California Earthquake Authority, the likelihood of a 7.0-magnitude earthquake or larger occurring near San Francisco within the next 30 years is 76%. Older homes which have not been bolted to the foundation or otherwise reinforced are at risk of collapsing in a major earthquake. The high likelihood of an earthquake means that earthquake insurance is prohibitively expensive, putting urban families’ largest, most important asset at-risk. These homes must be secured to the foundation and reinforced by professional retrofitters to protect both the home’s inhabitants and their investment.

Lead-based paints were often used in homes up through 1978, when the federal government outlawed the use of lead-based paints. Unfortunately, the majority of homes in San Francisco were built prior to this law, increasing the risk of exposure to families in the City. Asbestos was widely used for insulation in homes as late as the 1980s before it was banned. These materials can cause serious harm, or even death and pose a major threat to inhabitants of some older homes. Testing-for and removing these materials can be very expensive and many homeowners are hesitant to test for the substances for fear that it will decrease the value of their homes.

The Gujral Community Fund aims to support the work of organizations such as Habitat for Humanity, including the work of refurbishing older homes in traditionally underserved communities throughout San Francisco. It is vitally important to protect the health and safety of families living in San Francisco homes and to protect their investments, especially as real estate prices continue to skyrocket. Habitat for Humanity works with communities to not only build new, safe housing but to improve existing homes where owners are in need of assistance to maintain their investment. The positive outcomes of these programs include 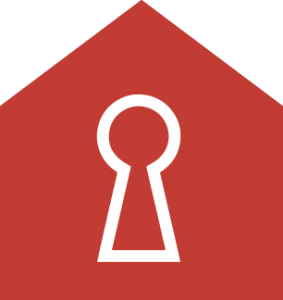 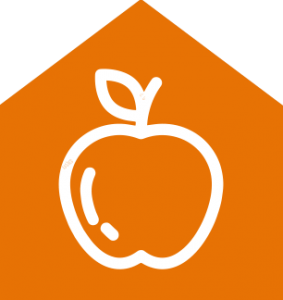 Access to Healthy Food is Vital for Strong Communities 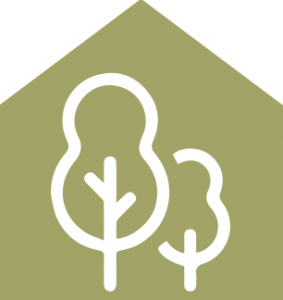 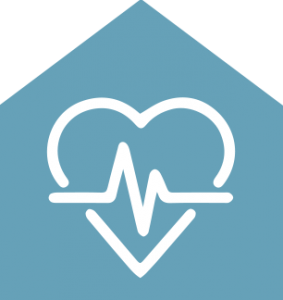