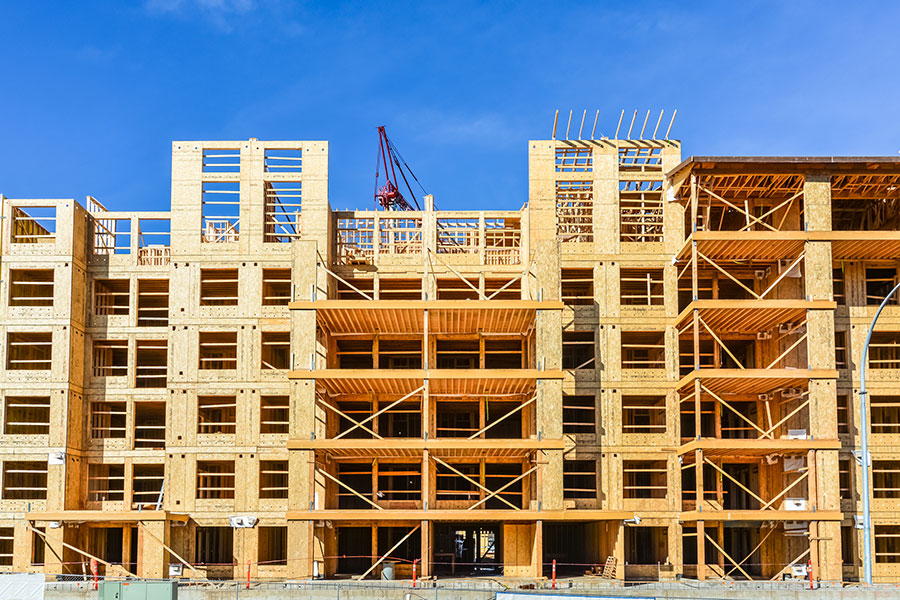 Housing – The Permitting Process and Its Challenges for San Francisco

The national housing crisis is acutely concentrated right here in San Francisco. In 2017, the City added 3.5 times as many jobs as new housing units. Purchasing a home in or around San Francisco is unattainable for all but the well-to-do residents while apartment rents continue to skyrocket. Dormitory-style lodging providing tenants a co-living experience is even being offered via a bunkbed in a communal space for a whopping $1,200 per month.

A plethora of studies have pointed to many confounding factors that contribute to the scale of our problem. One key element that tops the lists is the onerous permitting process. A report from the UC Berkeley’s Turner Center for Housing Innovation found that the average permitting time for a building project of at least 10 units in San Francisco is 3.8 years. The report also noted that affordable housing units often faced longer permitting delays per unit than did mixed-use developments. The authors found that multi-unit developments in the wealthier northern and southern parts of the City have much longer delays and that more of the affordable, high-density developments that are being built in the eastern part of the City.

The data from the report illustrates how some advocates in more prosperous neighborhoods are able to substantially delay and sometimes even prevent housing from being built in their areas. The current permitting process provides these advocates  up to four separate opportunities to voice their opinion (more often – opposition) to sorely needed proposed projects. This process has “equity implications, as wealthier areas in the western and southern parts of the city appear to have some of the longest review times…” therefore delaying the process.

Another unique feature of the San Francisco permitting process is that every permit application could be subject to a discretionary review by the City’s Planning Commission. The reason for a discretionary review is often times arbitrary and are baseless. The Planning Commissioners, while being volunteers, are often times pressured by community politics rather than sound decision-making data. This Commission is comprised of 7 people, 4 nominated by the Mayor and 3 nominated by the Board of Supervisors. The Commission can turn down any building permit at their discretion. “This is different from most cities, including New York, Los Angeles, and Seattle, where many permits are issued as-of-right, meaning that you can get them as long as you meet zoning and height restrictions.”

The High Cost of Delays

City officials, including Mayor Breed, have noted that long delays and uncertainties in permitting lead to increased costs and ultimately lead to fewer affordable units being built in San Francisco. The Mayor’s Office estimated that construction costs rise 6% to 8% each year, so a 12 to 18-month permitting delay can increase a $15million building project cost by over $1million per year. “In this insane construction cost market we live in, we’re talking about saving millions of dollars per project or alternatively losing … (many) units of 100% affordable housing per project because of cost increase,” said Sam Moss, executive director of the Mission Housing Development Corp. and a member of the city’s Building Inspection Commission who was appointed by Breed.

There are many complexities surrounding the housing crisis, which impacts the availability of appropriate and affordable family housing in San Francisco. While there may not be an easy solution, we will continue to encourage open and civil dialogue throughout the community and to support organizations such as Habitat for Humanity and others in their work to build and maintain housing for San Francisco families in need.